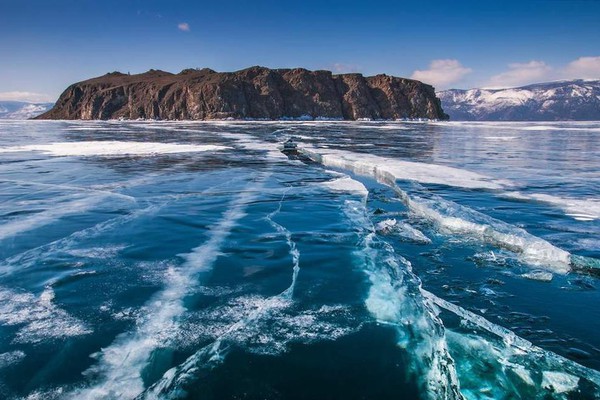 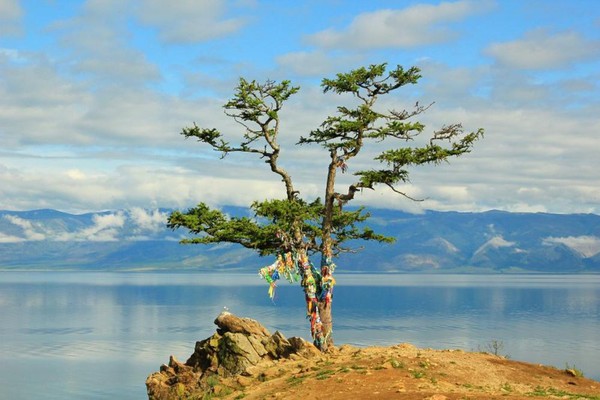 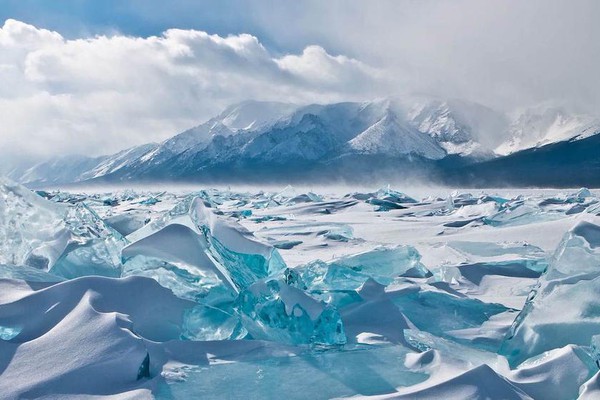 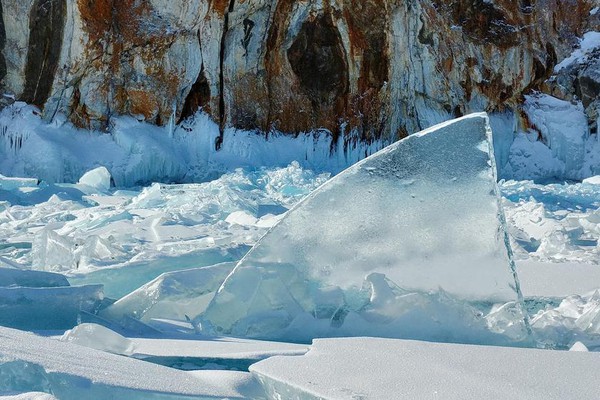 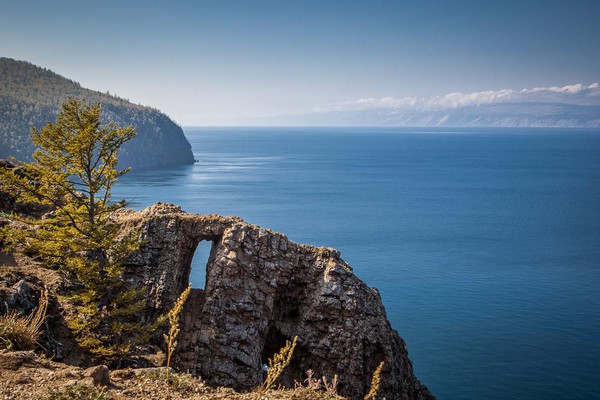 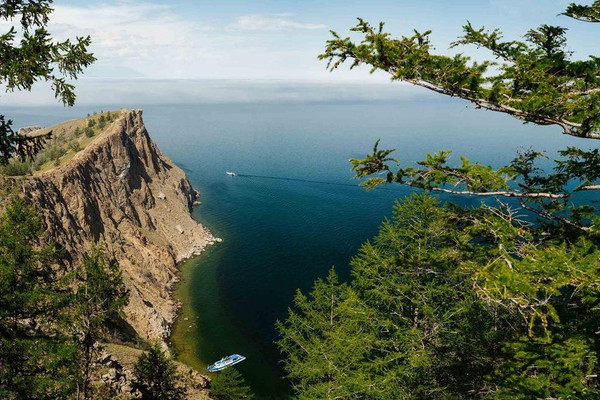 There are many ways to spend your holiday on Lake Baikal; the most poplular among them is Olkhon island trip. Tourists come to Olkhon to take stunning photos and see the most sacred places on the whole lake.

Olkhon Island is often called “the heart of the lake”, “the place of contrasts” and “the land of shamans”. There are dozens of epithets to describe it, but none of them can fully express the mesmerizing beauty of this place. The unique nature, the picturesque landscapes and thousands of legends once turned this inhabited piece of land into one of the most famous tourist destinations on the planet.

The island is located halfway up Baikal’s western shore and is separated from the mainland by the Maloe Sea (or the Small Sea) strait.

The Maloe Sea strait is famous for its abundance of fish: the sturgeon, the pike, the grayling and the perch inhabit the rich waters of the straight making it a world-famous fishing region.

Olkhon is the largest island in terms of the size; it also has a great cultural and historical value. People have populated it since the ancient times. Olkhon is considered the sunniest place on Baikal - there are only 50 cloudy days a year. The island has a unique collection of landscapes and features a combination of ancient coniferous forest, endless steppes and even a desert. On Olkhon island tour, you can go hiking, cycling, take an educational trip, a winter walk on the icy surface of the lake or visit the famous Cape Burkhan.

The most popular landmark of Olkhon is Cape Burkhan. It’s considered one of nine natural wonders of Asia. Cape Burkhan, also known as Shamanka Rock, once became a sacred place for the Buryats.

Here’s the list of the main sights on the island, which you shouldn’t miss:
• Shamanka rock (Cape Burkhan) - a “visit card” of Lake Baikal, the most famous “place of power”. A two-peaked marble rock with a natural image of dragon on it;
• Cape Khoboy - the northernmost point of the island, famous for a stunning view on the lake;
• Cape Sagan-Khushun – three big marble rocks overlooking lake Baikal covered with red-brown spots of ancient lichen;
• Cape Kobylia Golova (Horse head) - a natural monument, this cape has a shape of a horse head;
• Peschanaya village (former Gulag fishing factory);
• Khuzhir village - the biggest settlement on Olkhon, there is a local history museum telling the story of the island and its inhabitants;
• The beach of the Sarai Bay, surrounded by the unique pine forest;
• Mount Zhima - the highest point on the island (1274 m).

It’s good to know that the deepest point of Lake Baikal (1637 m) is located 10 kilometers away from the northernmost part of Olkhon.

What to do on Olkhon island tour?

First of all, try swimming in Baikal! The sandy beaches of Olkhon are perfect for sunbathing and the views are just amazing. Then, take a walk in the mountains – join our Baikal Lake walking tour or ride a bicycle and discover some nice routs around the island yourself. It’s interesting to compare your impressions of “big” Baikal with those of the Small Sea. Watch the amazing sunsets and sunrises. Look at the starry sky in the night, it seems very close here. Feel the energy of the most mystical and powerful places on Lake Baikal. Taste the purest water on the planet.  Try local dishes, for example Buryat buuzy (sort of big meat dumplings). Get a vivid experience!

Go skating on the largest ice rink on the planet, enjoying the smooth meter-thick ice, so clear that the bottom can sometimes be seen through it. Climb into the ice caves and take some fascinating photos of peculiar icicles hanging off the rocks. On Baikal Lake group tour, you can gather your friends to play snowballs or hide and seek behind the huge ridges of ice of all shades of blue.

Standing on the surface of the frozen lake, listen to its “breathing” and imaging a giant mystical creature sleeping under the ice. Enjoy the peace and quiet in the secluded corners of the island. Rejoice at each fish caught during ice fishing. Visit a Russian bathhouse, which will fill you with Siberian health.