The Circum-Baikal Railway is a unique monument of engineering from the beginning of the 20th century. It was built during Tsarist times.

The Circum-Baikal Railway can rightfully be called - the most beautiful of its kind in the world and the main man-made landmark on Lake Baikal.

The Circum-Baikal Railway is called the "golden buckle" of the steel belt of Russia - this is the most expensive and most beautiful section of the Trans-Siberian Railway, built by architects and engineers from Russia, Italy, Latvia, Poland and Albania.

A winter excursion on a hovercraft (Khivus)

Available from February to May.

An unforgettable trip on the hovercraft at winter Baikal.

Khivus is a hovercraft with special fans thanks to which the ship rises above the surface and you can absolutely safety navigate the ice.

You can combine a visit to the Circum-Baikal Railway along with going to Listvyanka or book a private tour. 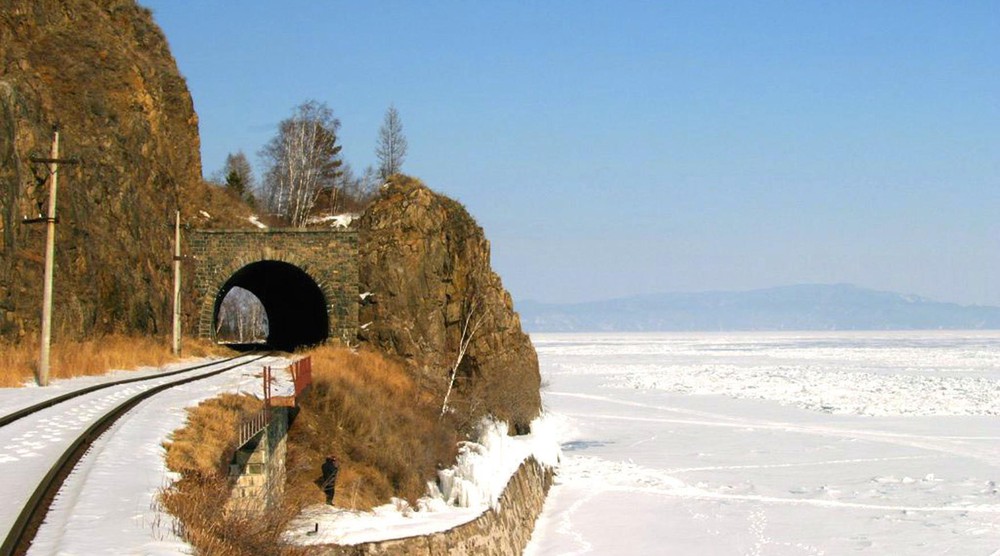 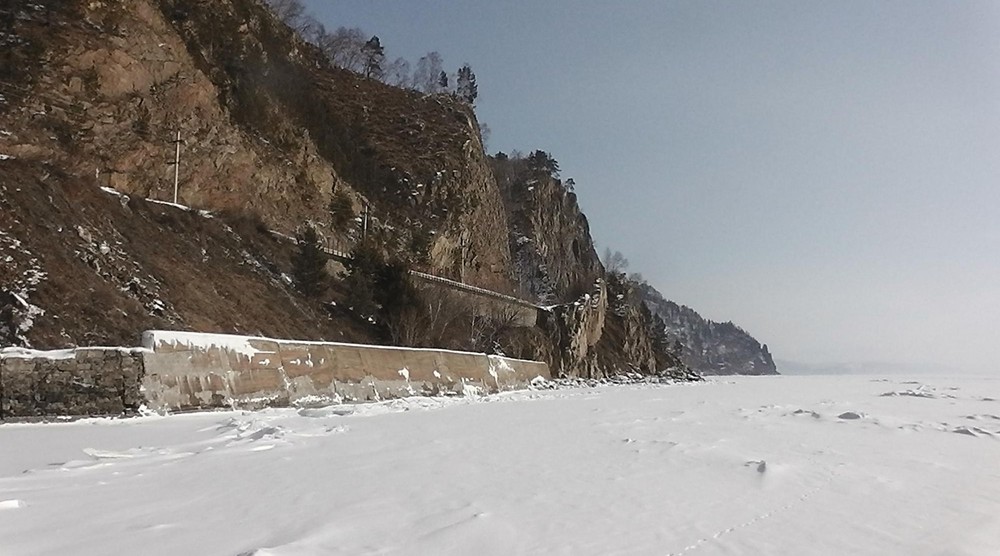 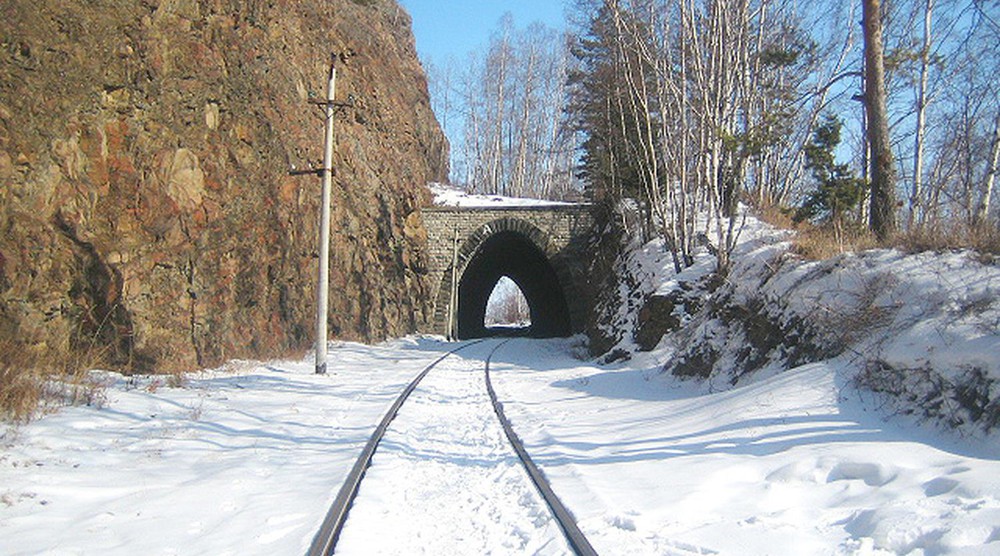 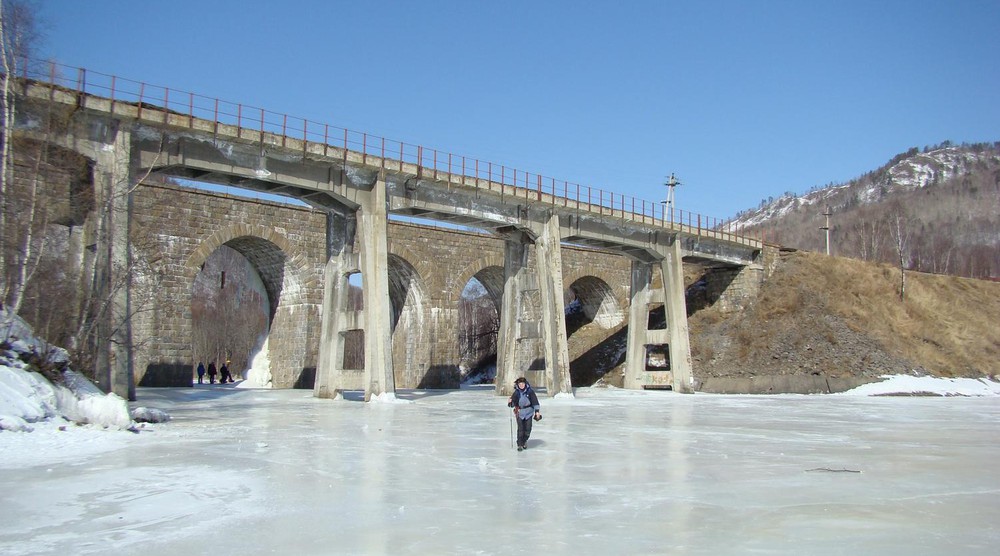 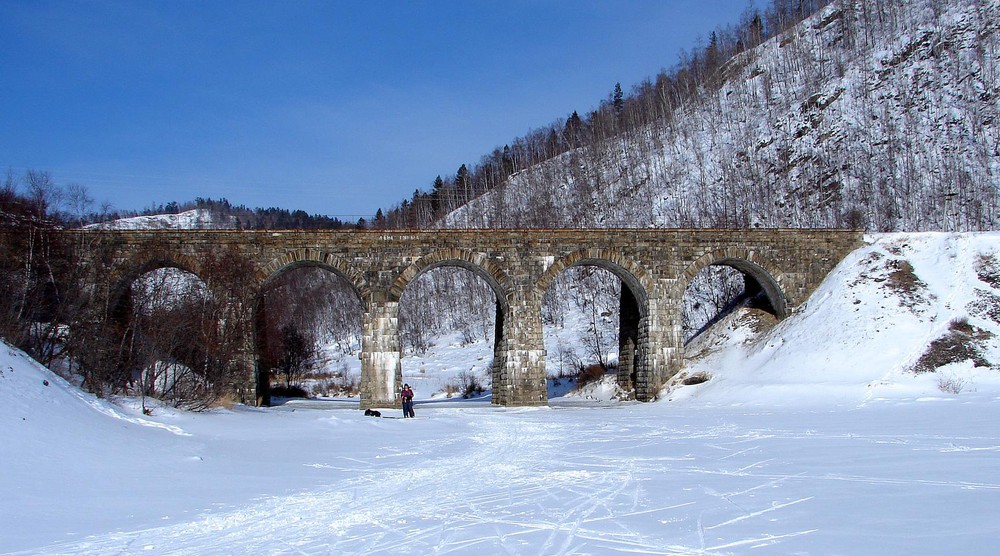 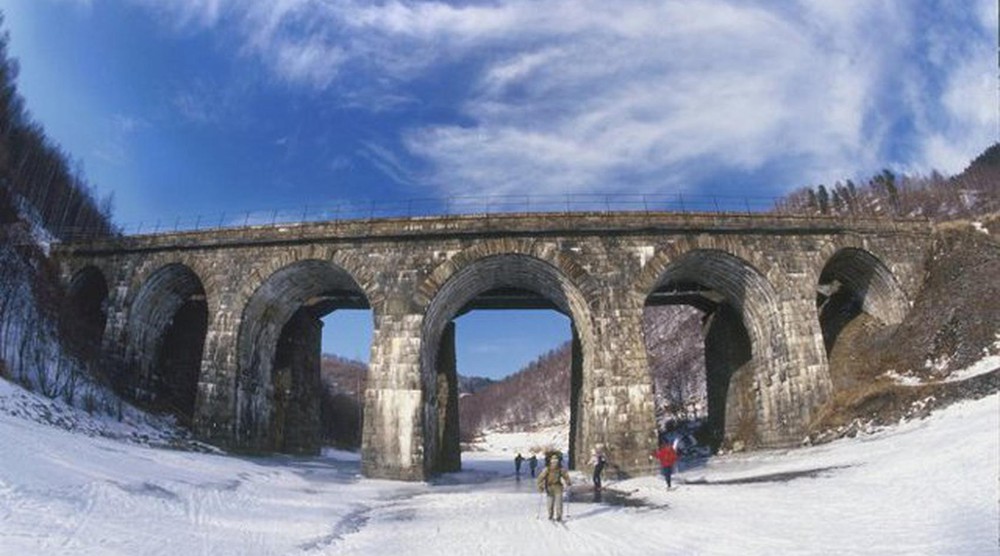 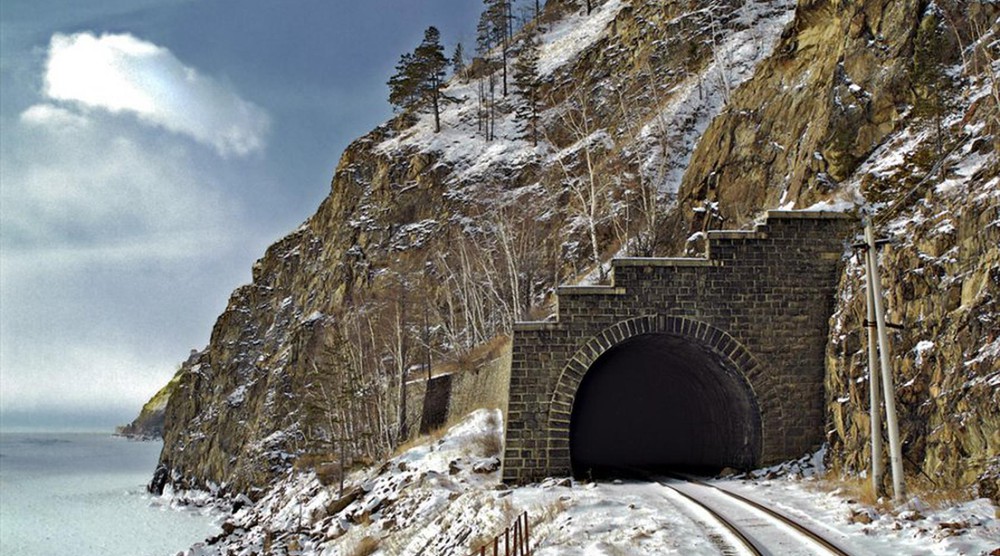 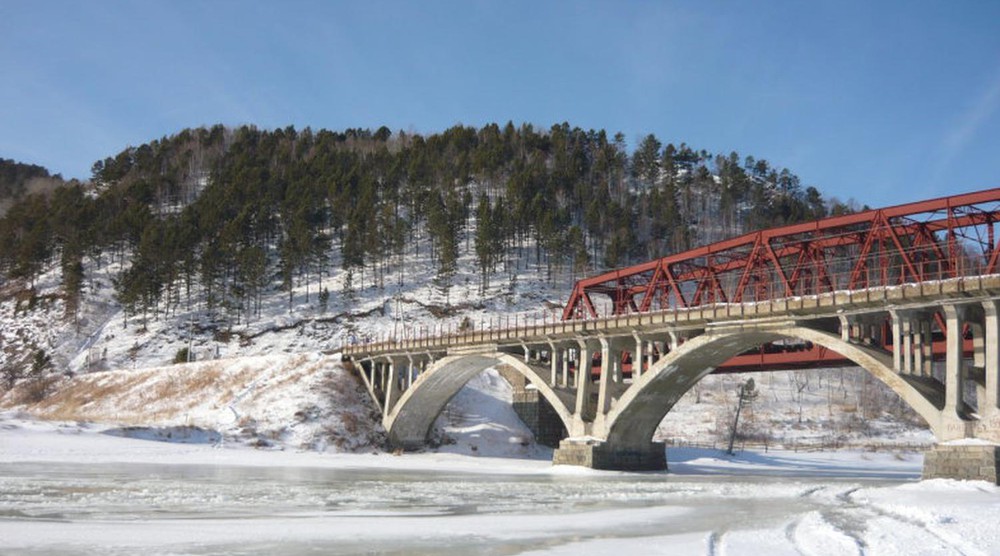 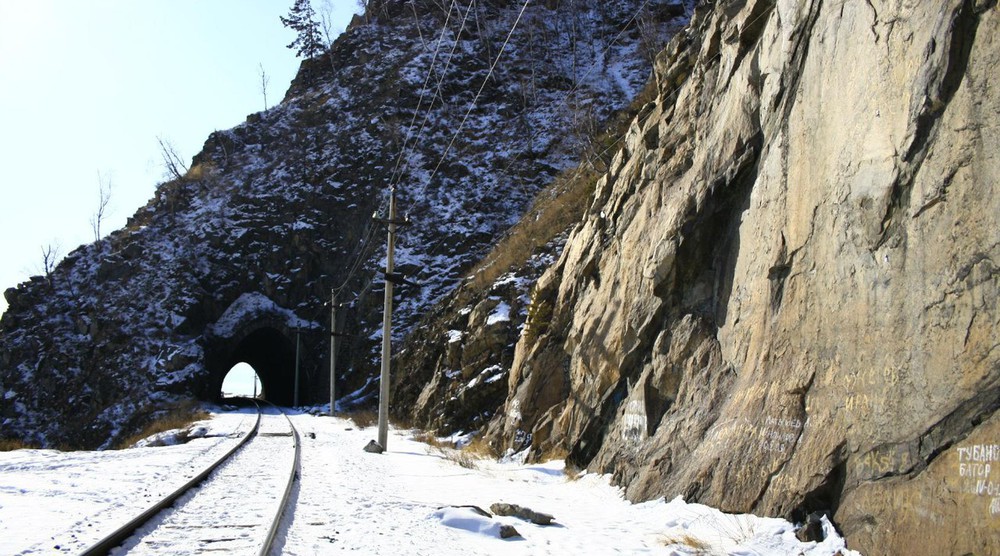 After meeting with the guide you’ll transfer from Irkutsk to Listvyanka.

Listvyanka is cozy village located on the shore of Lake Baikal, 70 km from Irkutsk. The route from Irkutsk to Listvyanka takes about an hour. After arriving at the village boarding the hovercraft. The duration of the hovercraft trip is from 3 to 5 hours.

Throughout the trip you will have the opportunity to enjoy the best views of the Circum-Baikal Railway and get bright impressions from the meeting with the southern coast of Lake Baikal.

Depending on the chosen program of your trip, we offer you a visit to the Circum-Baikal Railway from several hours to a full-fledged trip with accommodation in a hotel, visiting a Russian bath, bathing in the lake, or taking a walk along the shore with a guide.

After the tour the guide will take you to the hotel, airport or railway station.

GET THE BEST DEAL